Coral launches a magnificent campaign for the 2020 European Championship (video) 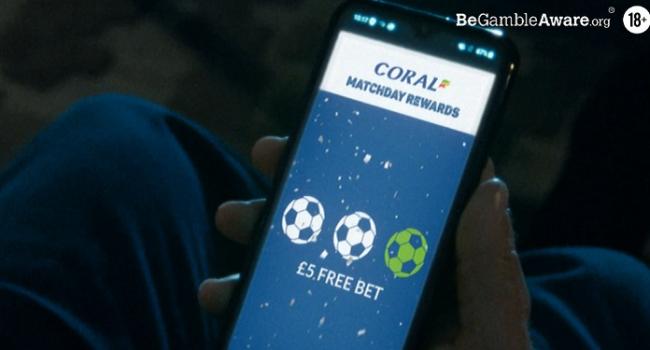 Entain-owned operator Coral has officially launched a full ad campaign for the 2020 European Championship.
INFOPLAY |
2021/6/8
ADVERTISING
Coral users will be able to enjoy the benefits of the "Every Matchday Matters" promotion that rewards loyalty throughout the tournament. In this regard, the company explains that Coral is the ideal platform for each match of the tournament, and not only to support the home nation.

For this reason, the campaign focuses on raising game day awareness and experience, making every game within the tournament engaging, and rewarding its customers for their loyalty.

On this magnificent campaign and the idea of rewarding customer loyalty, Chris Brocklehurst, Coral Brand Marketing Director, says: “We know passionate football fans will have an interest in every game during the European Championships, not just the home nation matches or the big fixtures. For customers who’ll be betting every day, Matchday Rewards is a campaign that rewards loyalty throughout the tournament”.

Next, we share the ad of the campaign "Every Matchday Matters”.


As part of the campaign, Coral has assembled 24 football experts, including Alan Shearer, Ally McCoist and Dean Saunders. Here is a preview: