The Holland Casino, an example against money laundering and terrorist financing 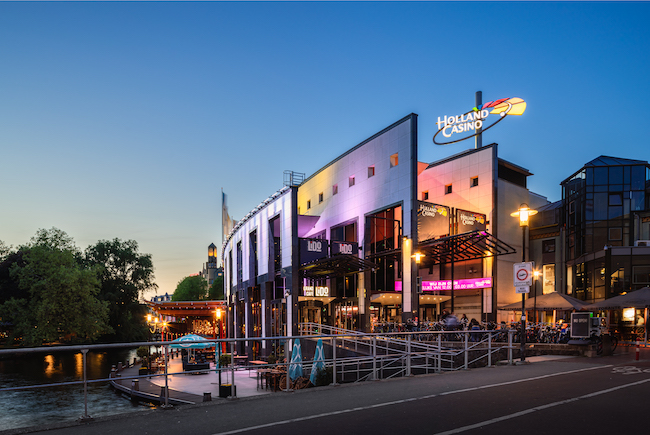 The recently published report by the Financial Action Task Force is clear, the Netherlands is an example in the fight against money laundering and the financing of terrorist groups.
INFOPLAY |
2022/9/19
In these results, the Holland Casino has played a very important role, which daily examines and attacks any transaction suspected of being used for illegal acts. It achieves this thanks to a training program to which all its employees are subjected and which has proven to be a complete success.

From all the thickness of the report, it stands out that the Holland Casino has a great understanding of the risks and obligations they have in the fight against money laundering and terrorist financing.

Among the methods used for these analyses, the operational limits to which the new members are subjected, the large-scale monitoring and the exhaustive documentation for all the tests carried out stand out.

Although the responsibility for breaching the law in this context lies with the customer, Holland Casino has already shown that at the time of detecting any unusual movement, they proceed to cancel the user's account and prohibit access to the establishment immediately.