Funding war to legalize sports betting in California rages on 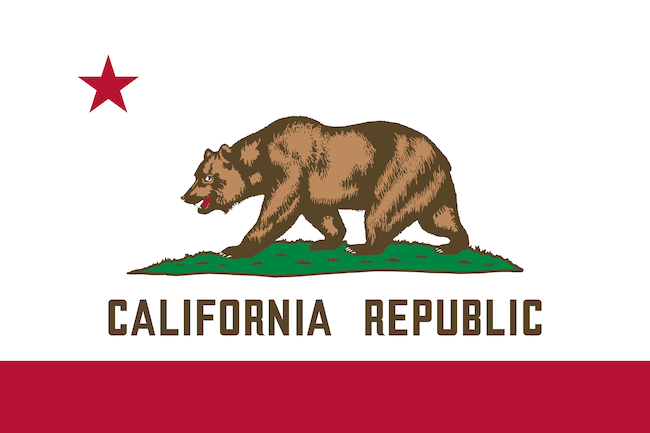 The two propositions, 26 and 27, continue to receive economic injections of great magnitude in the final stretch before the vote.
INFOPLAY |
2022/9/23
Currently, in California, sports betting is illegal, however, there are two propositions that could legalize it soon.

On the one hand, Proposition 26 would allow gambling in physical establishments, mainly in casinos run by tribes, which are the entities that provide most of the financing for its approval.

For its part, Proposition 27, whose main support comes from the most important operators in the United States, would legalize online betting.

At the moment, the latter is the one that is collecting the most funding, with 169.2 million dollars, mostly coming from major operators such as FanDuel, DraftKings or BetMGM among others.

The 109.4 million dollars raised to seek the "yes" in proposition 26 are not left behind either. However, there is also a current that seeks to accept this option, but reject number 27 and they have already raised more than 17.8 million of dollars.

This funding comes mainly from three tribes, the Pechanga Indians, with $10.2 million, the Yocha Dehe Wintun Nation, with $5.1 million, and the Soboba Band of Luiseño Indians, with $2.5 million. .

The San Manuel Band of Mission Indians have been firm in their rejection of Proposition 27 and to this end, they have contributed 25 million dollars to their rejection campaign.

Politically speaking, the Democratic Party has declared itself neutral on Proposition 26 and against Proposition 27, while the Republican Party would be against both possibilities.

The vote will be held on November 8.