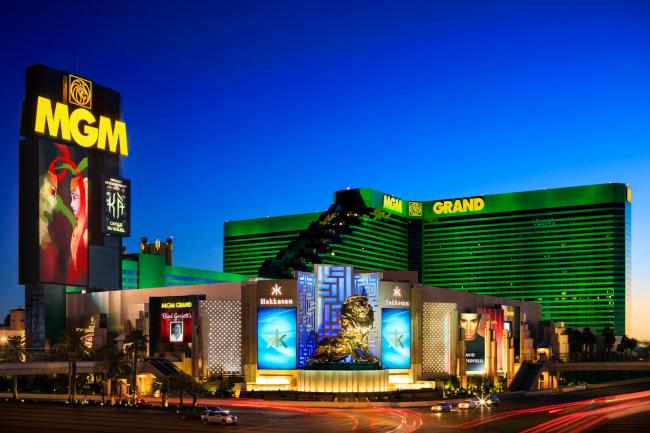 The property-level debt has a principal balance of $3 billion, matures in 2032, and bears interest at a fixed rate of 3.558% per annum through March 2030.

The properties, situated at the south end of the Las Vegas Strip in Las Vegas, Nevada, are subject to an existing triple-net lease agreement between the joint venture and MGM Resort International. The lease will generate annual rent of approximately $310 million upon the commencement of the next rental escalation on March 1, 2023.

Jon Gray, President and Chief Operating Officer of Blackstone, said: "VICI Properties has been an outstanding partner on these assets and we are incredibly pleased to have deliverd such exceptional returns for our BREIT investors. Las Vegas continues to be a high conviction market for Blackstone".
18+ | Juegoseguro.es – Jugarbien.es