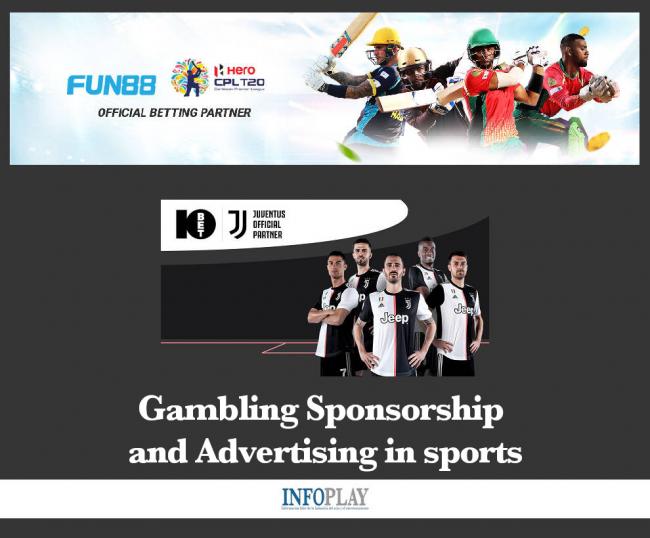 Based on the experience of other regulated jurisdictions, we try to make predictions about how the advertising and sponsorship agreements of the Gaming Industry will be in sport after the entry into force of the Royal Decree Draft on Commercial Communications of gaming activities. A reality that we believe will show the null success of this formula to end the advertising of the game and that will put the Ministry in evidence.

Based on the experience of other regulated jurisdictions, we try to make predictions about how the advertising and sponsorship agreements of the Gaming Industry will be in sport after the entry into force of the Royal Decree on Commercial Communications Drafy for gaming activities. A reality that we believe will show the null success of this formula to end the advertising of the game and that will put the Ministry in evidence.


After analyzing the current situation in the advertising of gaming operators in the form of sports sponsorships, it is time to anticipate what kind of sponsorships are going to prevail in the coming years once the Commercial Communications Decree is published next October, What trends in the global gaming advertising market are we going to witness and above all we will try to argue why we believe that this new Decree will demonstrate the real inability of State Regulators to solve the overexposure of online gaming advertising in sport.

And we will point out these consequences from two main thematic blocks: the one that refers to the benefit that illegal gambling receives from this situation and the inability of State Regulators to cut the problem that presumably causes this way of restricting advertising.


A big favor to illegal gambling


By active and passive, the warning that most of the actors in the sector have been giving to the governments that have opted for a restriction on advertising such as the one that awaits us after the launch of the Royal Decree on Commercial Communications of the gambling activities, is the one that to do so, the government itself becomes the support of the illegal gambling operators. A reality, exemplified in the Italian case -after two years of the Dignità Decree- is verified in several ways:

1- It was not prevented that Serie A teams, since the 2019/20 season, had great game sponsorships, replacing the Italians as a target audience, for the Asian market. Agreements such as Bologna with JBO or HB888 with Roma were the first to have contributed to creating an official betting advertising network in Italy for the huge Asian market, with the partnership between Juventus and 10bet of the 2019/20 season as the most economically outstanding.

2- After preventing regulated operators from having visibility on soccer jerseys and in any national sporting event, the "war" and the competition for their advertising is transferred to other scenarios. These being, much more difficult to control to prevent illegal operators from mixing and getting their share of the limelight. And we are especially talking about the presence on Google, where unlicensed operators can take advantage of the platform's still palpable weaknesses when it comes to controlling which companies get the best positions in certain searches.

3- Parallel to the disappearance of advertising from private gambling operators, as is logical, the visibility of the necessary prevention campaigns and any form of communication on the control, restriction and support systems for players also falls. While in the Premier League, advertising by operators is still allowed when it features Responsible Gaming, in Italy this kind of message has also disappeared.

4- A land fertile to legal insecurity and inequality between actors, due to the more than possible legal battle that can be lived against this Advertising Decree. Faced with a sector like football, totally professionalized and championed by the LFP (Professional Football League), in almost permanent conflict with the RFEF (Royal Spanish Football Federation), it is not surprising that the Ordinary Courts have to take sides in this reality of advertising.

To nip the media and sports clubs from a source of income as stable as the one that the Gaming sector supposed until now; it should serve so that a battle can still take place in the field of law. Million-dollar compensation to which the Ministry must face for existing advertising contracts or delay in time the implementation of the measures that appear in the Decree may be realities that we witness in a very short time.

Something that also, in the current context of political instability, could well anticipate a radical change in the event of a change of government; It is not in vain that it seems evident that the evolution of this Law has one of its main drivers in ideological and partisan motivations; having been an important electoral campaign weapon.

5- In any case, the large international operators start with a great advantage over the local ones, undoubtedly those who are greatly affected by this new regulation. And is that big brands such as Betfair, PokerStars, Bet365 or 888, can perfectly use their large global budgets to achieve partnerships that ensure visibility even among the Spanish audience. 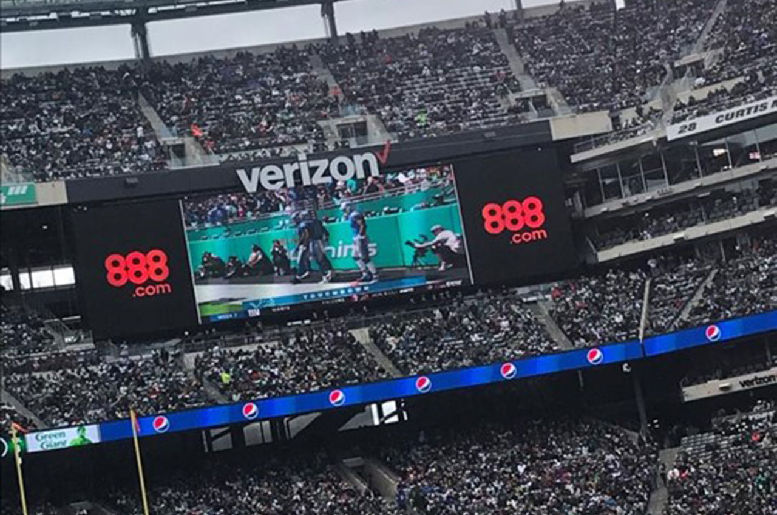 That these operators can bear the name of a Premier League football stadium or a sports competition, or that in some way or another they can gain visibility in major sporting events - for example with the recent agreement between 888 and the NFL - It makes them clearly favored before the operators of national capital before a total disappearance of advertising at the Spanish level.


The inability of Regulators to solve the problem

Without insisting more on the reinforcement that is given to illegal operators, the argument that is behind the clear draft of the Royal Decree of Commercial Communications of gambling activities, minimizing the exposure of advertising of gambling operators and ensuring the protection of groups that require it (minors and people with behavioral pathologies), there are already enough examples - United Kingdom or Italy - to verify that a ban on the advertising of gambling of this scale in Spain, will not dissuade gambling operators online to continue partnering with clubs, and even with the Liga de Fútbol Profesional (Professional Football League) itself.

As has happened in the Italian Serie A or the English Premier League, agreements will be made for our clubs to become preferred partners of sportsbooks operating in Asia and other jurisdictions where illegal gambling flourishes. In this way, in addition to the incongruity of not preventing Spanish clubs from being gaming communication platforms, the Spanish user will also receive these messages, since in one way or another, the sports fan is also a consumer of sporting events that are held develop abroad.

It is enough to see the new broadcasting rights agreements of the Premier League to anticipate that the audiences in Spain of this competition will allow millions of Spaniards to check every weekend the inexhaustible list of sponsors that are maintained in what is the league of most important football on the planet, with brands like 10bet.com, Fun88, LoveBet or Sportsbet.io. 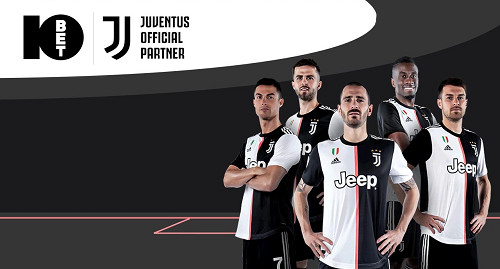 Another aspect that generates concern, not only in the private sector but also among associations and among the population, is the clumsiness in presenting and dealing with private and public gambling. That ONCE and SELAE do not have the same advertising restrictions as private gambling operators, opens the door to -as has happened since the beginning of the regulated market-, ONCE and SELAE being the least interested in the protection of the player and in carrying out an exemplary communication policy.

Something that is demonstrated with the precedent that these two institutions did not sign the Code of Conduct on Commercial Communications that since 2012 has served to ensure self-regulation in the sector.

As if that were not enough, the list of secondary effects of this proven incapacity that we have witnessed in numerous regulated markets and that we will now suffer in Spain, must be added a list of sectors that are going to be affected.

Traditional media and the -until now- strong soccer industry are undoubtedly the two main victims. The former will lose even more specific weight in the face of new online advertising platforms such as Google, Facebook, Twitter or Instagram; and football - customized in the Liga Santander - will continue to lose its competitiveness against other European leagues.