Part I - Analyzing 6 major companies in the sector 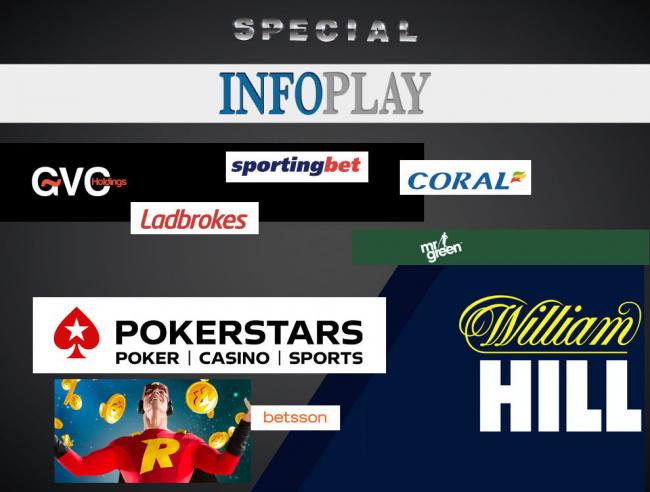 The latest strategic movements of the giants of online gambling indicate that increasingly, concentration at the brand level is the strategy to follow in the complicated sectorial landscape. The last major operator to give up several of its brands has been Betsson. But in this SPECIALREPORT by INFOPLAY we are going to see how similar maneuvers have been used by William Hill, Kindred Group, Flutter, 888 Holdings, GVC Holdings and Flutter; forced by various circumstances to follow the maxim of "less is more."
INFOPLAY |
2020/10/27
ADVERTISING

Although in a sector where the variety in the product and the synergies between segments prevent us from seeing too many operators exclusively single-brand, it is increasingly common that in the context of alliances, mergers and product aggregation, operators faced with the excess of dependent brands of the same direction also tend to decline in pursuit of a better performance of the strongest.

So unlike other sectors where the single-brand strategy works perfectly -it is the case of the textile sector with big names that triumph wherever they go like Zara or Mango- in online gaming, we will see that we see fewer and fewer operators and those who hold out when they compete with brands in the same group, they do so for compelling reasons.

In any case, in our analysis of major players in the sector, we will discover interesting particularities in each of the cases, for in a second part of this SPECIAL REPORT by INFOPLAY, to influence the reasons that explain this new reality:

After completing its fission with The Stars Group, which is currently together with GVC Holdings the online gaming giant, has among its brands FanDuel, PokerStars, Betfair or Sky Bet. And although in Europe we think that perhaps the two most recognized worldwide are PokerStars and Betfair, the reality is that with the arrival and success of the regulated market in the United States, which for years has been the dominant brand in online poker, PokerStars, we must accompany her in that privileged place of Fan Duel, the operator of fantasy sports first and currently sports betting in the US.

And it was precisely what related to Poker Stars and the visibility of their previous BetStars brand that finally gave us a practical case of how after years of trials, it was finally decided to eliminate BetStars and take a step back with the brand's expansion plans. Skybet to definitely focus on FanDuel in the US.

But although we have two examples of how Flutter has decided to get rid of the two mentioned brands, in other cases it has reinforced two of its already very powerful leading regional brands:

• Adjarabet in Georgia
• Sportsbet in Australia

In 2019, William Hill takes over CG Technology and MrGreen and with its great B2B arm and its powerful Playtech technology division, the company has been able to grow in a multitude of brands in the past. But in the last five years, the consolidation of the most powerful seems to be their main policy in this regard.

So although historically the strategy has been to have a multitude of brands both in unregulated markets and in jurisdictions under regulation, currently it is preferred to use the global brand WH in regulated markets William Hill Italy, William Hill Spain, William Hill US- and in In any case, keep some of the same group as is the case of Mr Green. But certainly, we found how "ballast has been released" and names that were important like Titanbet or Winner have taken steps back by disappearing from markets like the United Kingdom.

Listed on the London Stock Exchange, since 888 decided to rebuild its brand in 2010 and get rid of its benchmark brand in online poker - Pacific Poker - the operator has focused its growth on supporting 3 verticals very clearly: 888casino, 888poker and 888sport, To which in the United Kingdom, for example, bingo has joined with brands such as 888ladies and Wink Bingo.

By the way, remember that even in Spain an attempt was made to launch an online bingo with an air of "localization" before the 2012 regulation with the Morancos as ambassadors and protagonists of advertising campaigns like this one:


So 888 despite these exceptions and that it also has numerous brands in unregulated markets for products such as slots and casino (slotcrazy.com, 777.com, www.winkslots.com...) or the aforementioned bingo (dinobingo.com, bringobingo.com or tastybingo.com) perfectly represents this concentration strategy, prioritizing regulated markets and their three great verticals differentiated by colors: Sport orange, Casino green and Poker blue. A reality that we verify here below:

Perhaps GVC should be considered the first major player in the major acquisitions that revolutionized the global gaming market. Not surprisingly, the parent company was founded in 2004 under the name Gaming VC Holdings with a modest license in the Isle of Man to eventually become GVC Holdings after the merger between Bwin and Party Gaming (creating Bwin.Party Digital Entertainment) first and then join Ladbrokes Coral (which was born from the merger of Gala Coral and Ladbrokes) ...,

In the strategy of this Holding, we see how recognized brands of bwin and partypoker operate strongly in all their markets, but they are accompanied by local players such as Gioco Digitale in Italy or Gala Bingo, Foxy Bingo and Foxy Casino in the United Kingdom.

Logically, in this multitude of acquisitions, well-known brands such as Coral, Sportingbet have been falling and others are also reducing their power to the push of the aforementioned global projects, in the case of Betboo (dominant in the past in South America) or Eurobet, which left Spain but remains in Italy.

Thus, GVC is an exceptional case in several markets, including Spanish, with 3 major players practically competing face to face in countries like Italy with Gioco Digitale, Eurobet and bwin.it.

The Swedish giant Betsson serves to exemplify the most recent and significant case of trying to approach a single-brand strategy. Something that we see in the case of how the Swedish group renounces many of its historical brands in the United Kingdom, where it has just closed 8 sports betting and casino operators.

In any case, a reality that has already shown in regulated markets such as Spanish and Italian, where Betsson Italia or Betsson Spain (betsson.it and betsson.es) have become the benchmarks of this single-brand strategy after attempts to use other than the group acquired (such as Mediaset operator PremierCasino). 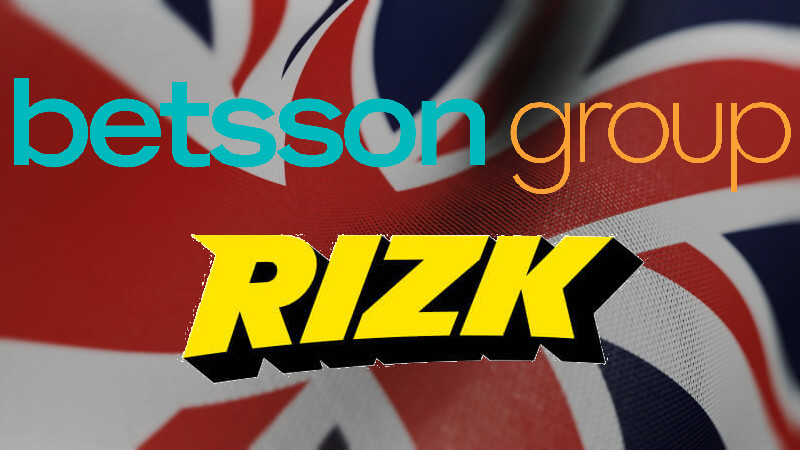 Returning to the case of the United Kingdom, it has been decided to do without Betsson itself and 7 smaller brands to stay with Rizk, a prestigious operator that it acquired at the beginning of the year. Betsson's goal is clear: to focus its efforts in the UK on growing that brand.

Kindred Group, Betsson's great rival, represents the success story in a specific geographical area, but a very profitable market: the Nordic one. A group that has bet on the positioning of its brands for years, with Unibet as the main standard-bearer and with successful attempts to attract the female public, such as the MariaPoker at first and MariaCasino brands today. However, although these brands remain strong in northern Europe, their attempts to move them to international markets have not been very successful ...

So Kindred Group represents the case of an operator that has finally managed to position a "poker" of recognized brands -Unibet, Maria Casino, 32Red, and iGame-, reinforcing them with the intention of trying to make the leap with some of them in a very specific to other regulated markets, but prioritizing only those four names.


In the second part of this special report, once we have presented the 6 specific cases of important players in the online gambling sector, we will focus on explaining the reasons that explain this characteristic change in recent years and why they are betting lately on the brand concentration.