Entain makes important changes to its board 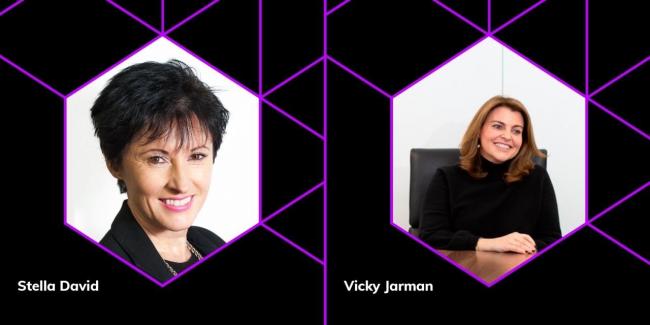 Entain announces that three important changes in its board that will be effective as of March 4. In this regard, Stella David and Vicky Jarman have been appointed independent non-executive directors. Meanwhile, Stephen Morana will leave the board.
INFOPLAY/ COMUNICADO |
2021/2/25
ADVERTISING

Also, Vicky Jarman is appointed a non-executive director, joining the Audit and Remuneration Committees. And, Stephen Morana, Entain’s current Senior Independent Director, will step down from the Board to pursue his executive career in his current role with Cazoo.

As Entain explains, Stella David was previously Chief Executive Officer of William Grant & Sons following more than 15 years with Bacardi Ltd, where she undertook a number of roles culminating in five years as Global Chief Marketing Officer. Until recently she was Chair of C&J Clark Ltd and spent seven years as a Non-Executive Director at Nationwide Building Society, where she chaired the Remuneration Committee. Stella is currently a Non-Executive Director of Domino’s Pizza Group plc, Bacardi Ltd, HomeServe plc (having previously been the Senior Independent Director and Remuneration Committee Chair) and Norwegian Cruise Line Holdings. She has a degree in engineering from Cambridge University, ¡.

On these important changes, Barry Gibson, President of Entain, said: “I am delighted to welcome Stella and Vicky to the Board of Entain. Between them they offer a hugely additive variety of skills, perspectives and experiences gleaned from many different roles and industries. We now have a truly exceptional Board that will help Entain realize its clear and ambitious strategy for sustainability, growth and innovation." He also thanked Stephen Morana for the contribution of the last five years to the group.