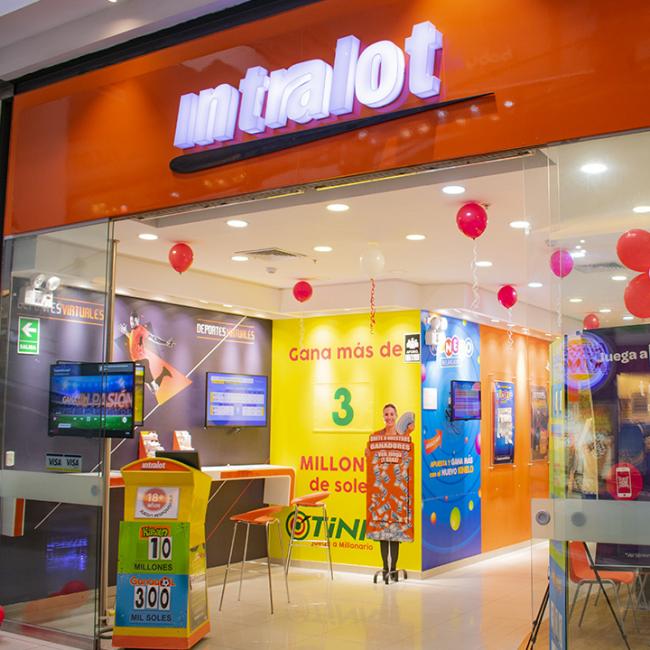 INTRALOT announces that during the session of its Board of Directors dated January 18, 2021 it was decided its recomposition into a Body as follows: