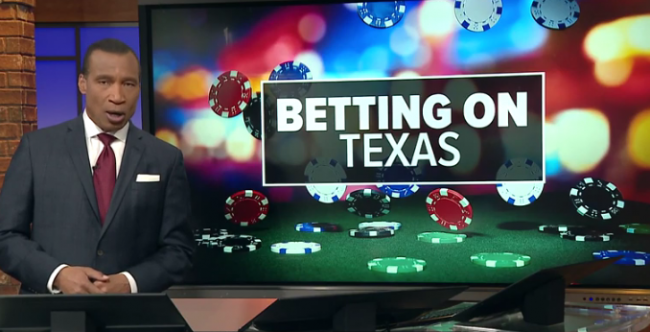 Las Vegas Sands has made a multi-million dollar investment to launch a campaign to promote casino legislation in Texas.
INFOPLAY |
2021/4/16
ADVERTISING

Las Vegas Sands seeks to inform Texans about the great opportunities that the approval of this legislation would bring to the state, especially in terms of job creation, boosting the economy and the potential great contribution to both schools and public security. . In this regard, they highlight that supporting the legislation will allow the construction of four casinos and tourist complexes.

The campaign will also explain to the public about the dire consequences of the strict laws against the gaming industry.

Some of the promotional messages are:
"This November, the Legislature can allow Texans to vote to build four world-class destination resorts and casinos, bringing those dollars back to Texas."

"Let's boost our economy, create tens of thousands of jobs and help fund vital services like schools and public safety".

It should also be noted that Las Vegas Sands has developed a website and a social media account to support the campaign, and has even hired professionals to convince legislators about the advantages of approving the expansion of gaming establishments in Texas.