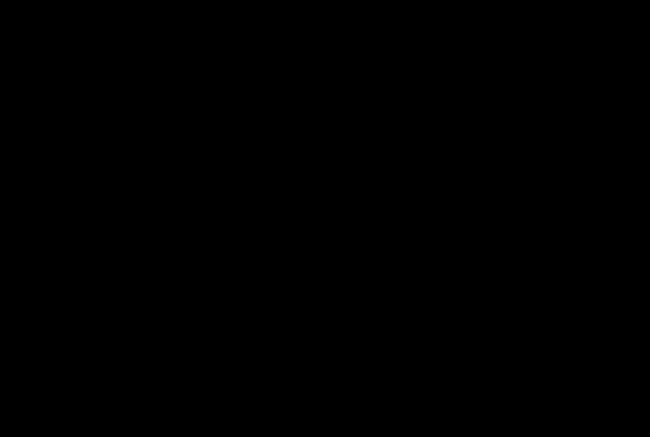 Unibet, part of the Kindred Group, will be the Official Pittsburgh Steelers Sports Betting Partner. The company's announcement highlights that this alliance will include robust digital collaboration across social media channels, sweepstakes for fans to participate.
INFOPLAY |
2021/8/16
ADVERTISING
Kindred Group has reported through a press release that the Pittsburgh Steelers (NFL, National Football League) and Unibet will also collaborate to support the local community.

It should be noted that this is Unibet's second partner in the NFL before the next football season. Likewise, this important partnership is expected to enhance the experience for Steelers fans both at home and in the stadium.

Referring to this agreement, Manuel Stan, Senior Vice President of the US Kindred Group, highlights how exciting it is to be able to partner with a sports franchise with a great history, bright future and committed fans. Likewise, he explains that with this alliance he represents “an exciting step in Western Pennsylvania for us. With this partnership we will continue to grow our share of voice in Pennsylvania, strengthen our connection to local fans and support future launches in neighboring States ”.

On the other hand, Ryan Huzjak, Vice President of Sales and Marketing at Steelers, highlights the improvements of the user experience and says: “This partnership will provide brand new opportunities for Steelers Nation, both on gamedays at Heinz Field and throughout the season. We are looking forward to bringing these enhancements to our fans. "

Kindred Group has explained that to increase the engagement among the Steelers fanbase on gamedays, there will be an opportunity to engage with Steelers Legends at the new Unibet Tailgate zone outside the stadium. They also mentioned that they will work together to offer users a unique Steelers-themed casino game that will be available exclusively on the Unibet casino app later this year.