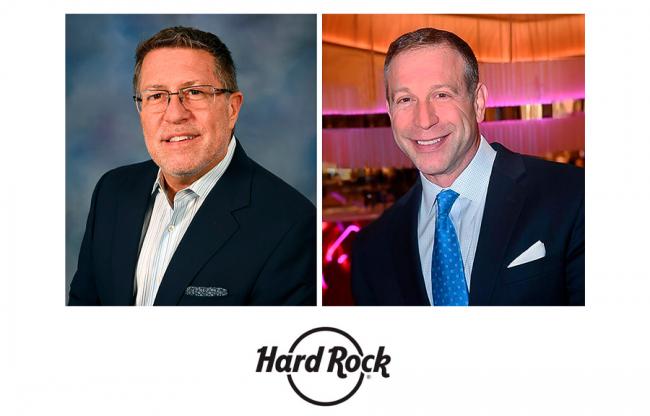 The president has highlighted the achievements of Joe Lupo at the helm of the Hard Rock Hotel & Casino Atlantic City during the last four years and said: “Thanks to his dedication and expertise, financial results continue to outperform expectations, while our team members share an unmatched commitment. to guest service and satisfaction. I am confident Joe Lupo will achieve even greater success at the Hard Rock Hotel & Casino Las Vegas.”

As part of his previous experience, we should mention that he worked at various Boyd Gaming properties in Las Vegas and in Laughlin, Nevada, including the former Stardust Hotel & Casino Las Vegas, where he was the Director of Race and Sportsbook.

In this case, Jim Allen underlined: "Anthony's deep knowledge of the Atlantic City and Northeast region is an invaluable asset to the company."

"We are confident that Anthony will continue Hard Rock Hotel & Casino Atlantic City's legacy of success and impactful leadership in the community," he added.

He began his casino career in Atlantic City as a Guest Services Manager and was promoted through the ranks to Regional Vice President of National Casino Marketing at the four Caesars Atlantic City properties.

Finally, the company has highlighted the fact that Anthony Faranca has joined Cordish Companies as Vice President and General Manager of Live! Casino in Hanover, MD. In this role, he overcame the COVID-19 pandemic, launched FanDuel Sportsbook, and opened a 5,000-capacity event center.