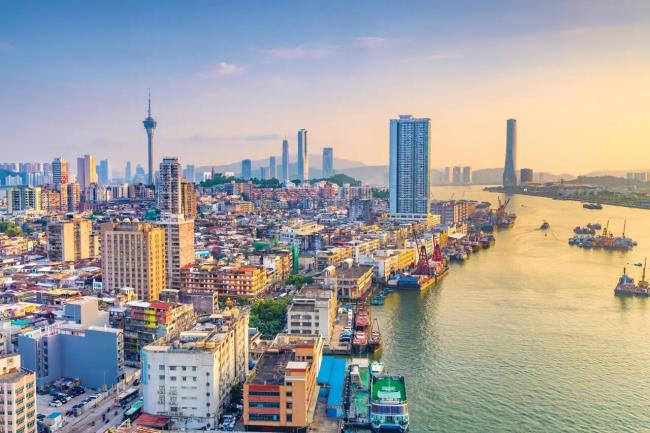 The government announced that it has tentatively renewed the casino licenses of MGM Resorts, Las Vegas, Wynn Resorts, Melco Resorts & Entertainment, SJM Holdings and Galaxy Entertainment. A bid from Genting Group of Malaysia was rejected
INFOPLAY |
2022/11/29
Macau's government said on Saturday its six incumbent casino operators would be given new licenses to operate in the world's biggest gambling hub from January, with Malaysian operator Genting missing out on a spot.

The highly anticipated announcement signals stability and continuity for the Macau operators who have invested more than $50 billion in the Chinese special administrative region in the past 20 years.

Genting Malaysia had been considered a credible threat for a Macau license due to its strong non-gaming track recored and mass market appeal, fitting key criteria for Beijing which is adamant that Macau diversify away from gambling and attract foreign tourists.

The company did not inmediately respond for an email request for comment.

"We are committed to Macau and its development as Asia's premier tourist destination", Lawrence Ho, chairman and chief executive of Melco, said in a statement.
18+ | Juegoseguro.es – Jugarbien.es