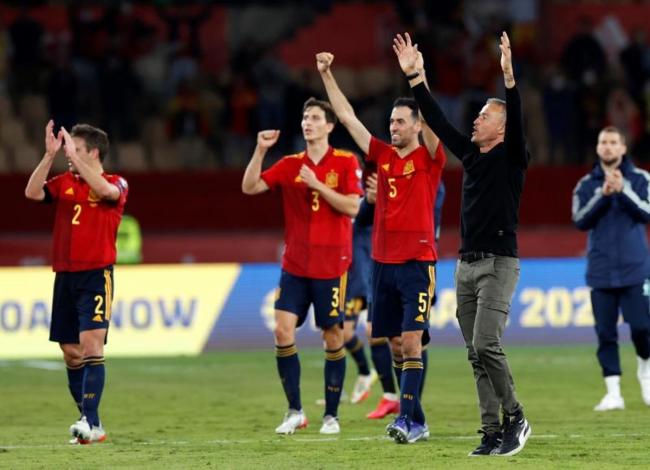 A total of 35$ billion will be wagered on the 2022 World Cup, a 65% increase on the previous edition after a surge in online gambling during the pandemic, according to Barclays analysts
INFOPLAY |
2022/11/30
Betting activity is being helped by matches being played at prime times for Europe during winter months when fewer people are away on holiday compared with past tournaments held in summer, analysts including James Rowland Clark wrote in a note. That's giving an extra boost to the gambling industry, which has also benefited from "stickiness" of growth generated during lockdowns, they said.

What's more, match results in Qatar so far have been "marginally operator-friendly", the bank said, noting that as of midday Friday there had been five tied games, an outcome that generally benefits odds compilers as most bettors tend to wager on one team winning. A further four have ended in a draw since then.

Meanwhile, wagering on the tournament in the U.S. is expected to be relatively samll, with Bloomberg Intelligence forecasting $1.7 billion of bets, just a fraction of the $7.6 billion wagered on the Super Bowl and $3.1 billion on NCAA basketball's March Madness, wrote analyst Brian Egger.

The analyst expect the jump in betting to boost profits of European gambling powerhouse Ladbrokes parent Entain, which Barclays says has more World Cup exposure than Paddy Power owner Flutter Entertainment, thanks to the former's strong presence in both Europe and Latin America.

According to Barclays, which cited data from betting intelligence firm H2 Gambling Capital, customers of licensed bookmakers will stake about $400 million on each group match played at this World Cup, about $1 billion per knockout game and up to $2.5 billion on the final. However, the analysts cautioned that the cost-of-living crisis and the lead-up to Christmas could result in pressure on customers' betting wallets. Originally published at bloomberg.com
18+ | Juegoseguro.es – Jugarbien.es