Opening lottery for Emirates Loto, the first lottery in the Persian Gulf (Videos) 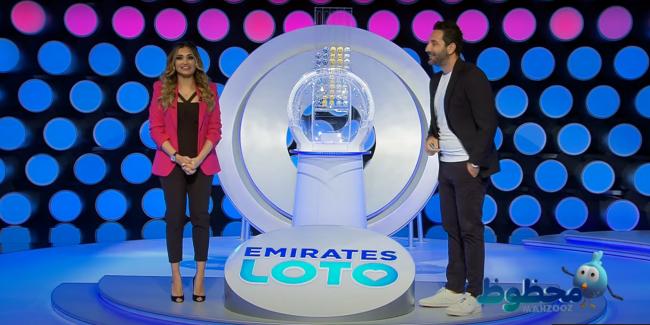 The first lottery to be licensed by the Islamic authorities in the Persian Gulf, Emirates Loto held its first draw on Saturday April 18 and featured two well-known figures from the region: Lebanese presenter Wissam Breidy and Indian actress and model Aishwarya Ajit

To participate with Emirates Loto, it is enough to be over 18 years old and have internet access from anywhere in the world. Thus, each player will be able to choose six numbers between 1 and 49, with the possibility of winning up to 35 million Emirati dirham (approximately 8.8 million euros).

On the other hand, when no participant wins the maximum prize, a pot can be accumulated that can reach a maximum of 50 million Emirati dirham (approximately 12.5 million euros).

In the following video, we can see the invitation in English by Indian figure Aishwarya Ajit:

The draw has been broadcast live on YouTube, as shown below: