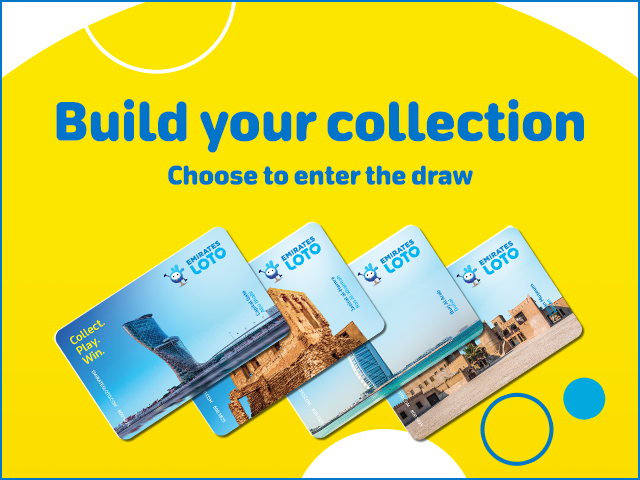 Last Saturday, April 18, the inaugural Emirates Loto draw was held, the first lottery with the permission of the Islamic authorities. This is a historical fact, considering that gaming is not allowed according to The Koran.

The beginning of Emirates Loto has been possible thanks to the advice of Paul Sebestyen, CEO / President and founder of SAI, a company that offers various services worldwide for lotteries and their suppliers.

Sebestyen is also recognized for his work with GTECH, a corporation specialized in gaming experiences, and for his fundamental role in the development of validation devices (GVT), which earned him multiple awards. In the case of Emirates Loto, Paul Sebestyen has been key in linking the company to the interests of the government.

Also, for the case of people that don’t want to participate in the draw, Emirates Loto allows to purchase the collectible tickets and reject the draw.