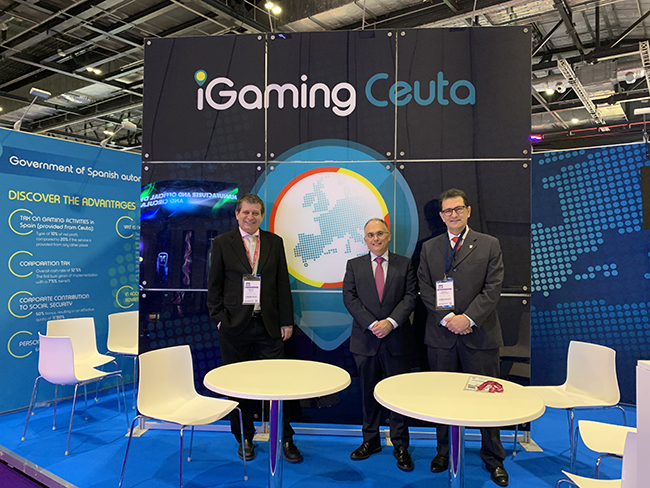 Tax Services of Ceuta (OAST, for its acronym in Spanish) has evaluated the effectiveness and efficiency of the appointment system implemented for the care of citizens after one year of its implementation. In this regard, the results indicate that it has had a REMARKABLE performance according to the opinion of the public.
INFOPLAY |
2021/5/19
ADVERTISING
As reported by the OAST, in this period 38,000 appointments have been processed in its offices with strict security protocols. Likewise, it stands out that 30% of the appointments have been processed online and 70% by telephone service.

On the other hand, the agency emphasizes that 85.7% of the citizens surveyed have stated that they received an immediate response to their request.


Results of the study carried out by SM