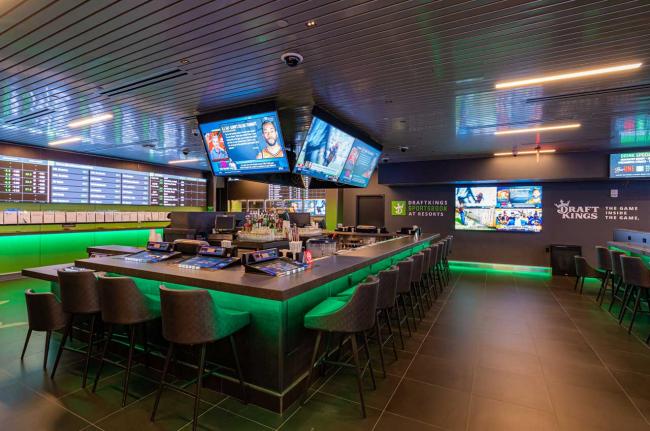 As we have recently published, DraftKings has made two proposals to acquire Entain, the latter of which is being carefully evaluated by the group. However, Entain has asked the Procurement Panel to extend the time for the decision until November 16.
INFOPLAY |
2021/10/21
ADVERTISING
In DraftKings' latest proposal, the company would offer 2,800 pence per Entain share consisting of 630 pence in cash and the balance to be paid in new DraftKings Class A common shares. Thus, the transaction would be $ 22.4 billion (approximately £ 16.4 billion).

Entain has reported that its board of directors would require several issues "that are fundamental to the structure and value of the proposal" to be resolved, including issues surrounding BetMGM, Entain's joint venture with casino group MGM Resorts International in the US.

In addition, the Entain Board reiterates its confidence in the prospects of the company supported by its market leadership, its management team, and its technology.