Blackstone reports its best financial results in its 36-year history 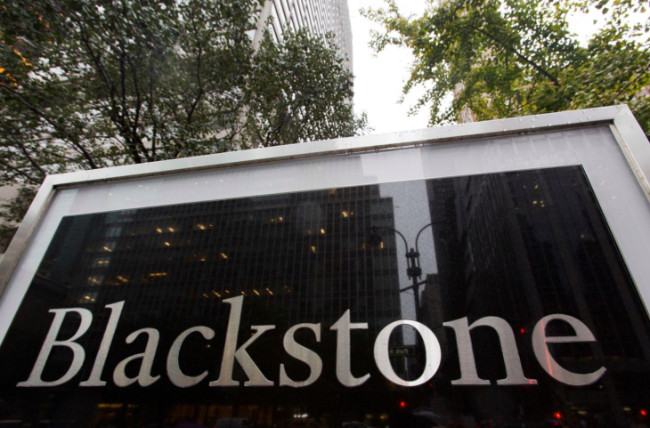 Alternative asset manager Blackstone has published its results for the third quarter of 2021 and highlights that it has been its best period in its 36-year history.
INFOPLAY |
2021/10/25
ADVERTISING
On these magnificent results, Stephen A. Schwarzman, Chairman and Chief Executive Officer, said: “Today, Blackstone reported the best results in our 36-year history. Earnings increased dramatically, and all of our key financial and capital metrics reached record or near-record levels. Most importantly, we continue to deliver outstanding investment performance for our limited partners, with the third quarter capping our best twelve-month period for fund appreciation. Looking forward, we have more avenues for growth than ever before, and I believe we are in the early stages of a long-term acceleration of our business. "

According to Blackstone's detailed report, GAAP (Generally Accepted Accounting Principles) net income was $ 3.2 billion for the quarter and $ 9.4 billion so far this year. Additionally, last twelve months total segment distributable earnings were $ 6.0 billion, a 97% increase over the prior year.

Capital returned to shareholders
Dividend of $ 1.09 per common share payable on November 8, 2021 Repurchase of 2.9 million ordinary shares in the quarter and 6.0 million ordinary shares in the last twelve months
$ 1.8 billion to be distributed to shareholders with respect to the third quarter up to dividends and share buybacks, and $ 5.3 billion in the last twelve months.