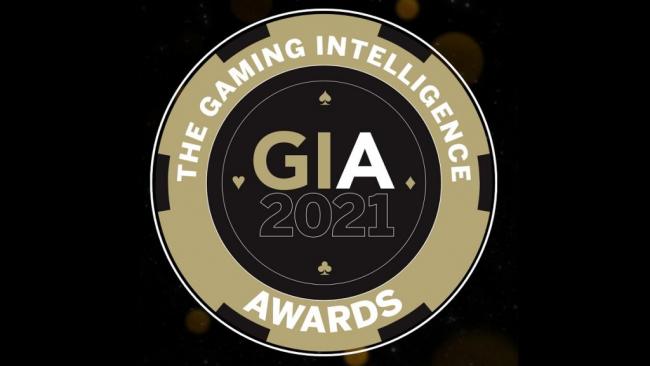 Scientific Games Corporation celebrates winning three grand prizes at the prestigious Gaming Intelligence 2021 Awards celebrating top performing companies in the lottery, gaming, and sports sectors. This year, the awards named winners by region with Scientific Games recognized as Lottery Provider of the Year in North America, Europe, and Asia Pacific.
INFOPLAY |
2021/11/30
Scientific Games Corporation has also reported in a press release that three of its partners won the Lottery Operator of the Year award: the Pennsylvania Lottery in North America, SISAL in Europe, and TabCorp in Asia Pacific.

The Company was named Lottery Supplier of the Year in Europe based on rolling out its new SYMPHONY ™ systems technology for three German lotteries and its new instant ticket gaming system in Switzerland, as well as investing in the future with new instant game production technology in the UK to increase its global production capacity by 20%, and acquiring UK-based Sideplay Entertainment to expand its portfolio of Instant game content for lottery customers.

Scientific Games won Lottery Supplier of the Year in Asia-Pacific based on a strong presence across the region, from China to Australia. Scientific Games teamed up with the Demirören Group to launch the highly successful Turkish national sports betting program two years ago, which became the world's leading government-backed sports betting operation with $ 12 billion in handle and $ 3.5 billion in gross gaming revenue in the past 12 months.

Pat McHugh, Lottery Group CEO of Scientific Games, expresses great satisfaction with the achievements and says: "We are honored to be named 2021 Lottery Supplier of the Year in three key regions where our teams have worked relentlessly in a challenging year to grow our customers' business, launch advanced technologies and secure highly competitive contracts ". Along the same lines, he congratulated the partners "recognized by the Gaming Intelligence Awards 2021".