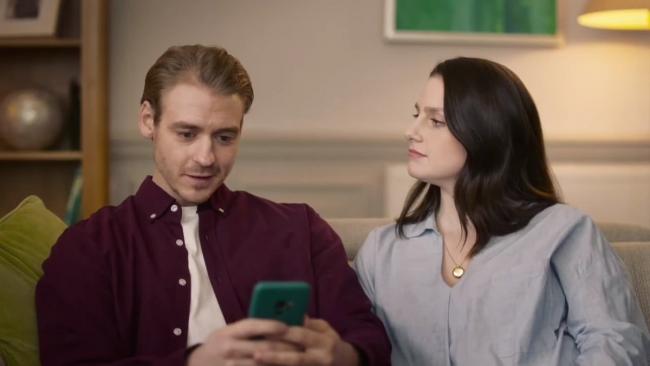 The Advertising Standards Authority (ASA) has banned a Paddy Power ad on the grounds that it prioritizes gaming over family life.
INFOPLAY |
2022/6/17
The Advertising Standards Authority (ASA) wrote: “We recognized the ad was light-hearted in tone but considered that most viewers would understand that the young man behaved in a way which was not appropriate at a family event because he was distracted by gambling”.

The TV ad showed a young man using his phone to gamble on Paddy Power's 'Wonder Wheel' game in a living room whilst family were present. The young man briefly looked away from his screen to thank his partner's mother for bringing him a drink, before he returned to looking at the game on his phone.

Then a voiceover says, “With Paddy Power’s Wonder Wheel you get a free spin with a chance to win cash prizes every single day.” The man's partner asked him, "Do you think I will end up looking like my Mum?" He replied, “I hope so” while looking at his phone before appearing to realize what he had said was inappropriate.

Of the ban, a Paddy Power spokesperson said: "We note the ASA's ruling on our 'Wonder Wheel' TV advert. Paddy Power is committed to responsible practice, and it is always our intention to comply with the Advertising Codes. We accept the decision of the ASA and will consider its broader guidance moving forwards”.

On the other hand, the ASA has asked Paddy Power to ensure that future announcements do not present the game as essential or as a priority in life.