- PART III -
Will GOOGLE be the great beneficiary of the cut in advertising for private online gambling? 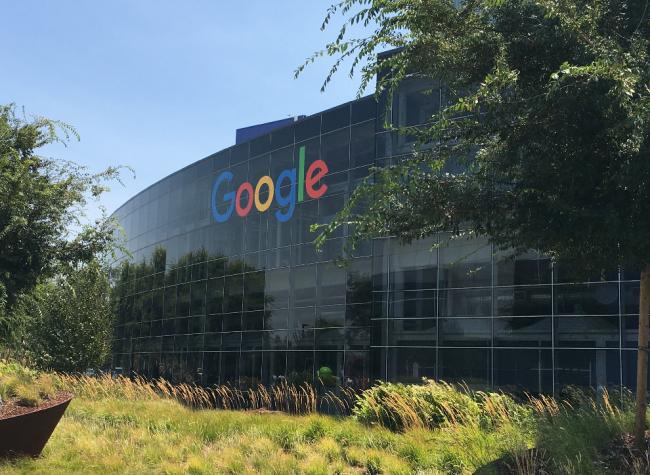 Studying the Italian case and reviewing the evolution of Google and the main online advertising platforms that companies such as Facebook, Twitter or Instagram have become, we put an end to this SPECIAL ON SEO, anticipating the preponderance of content marketing in the next few years and examining the potential of Google to become the great watchtower for promoting internet gambling operators.
INFOPLAY |
2020/9/15
ADVERTISING

There is no doubt, after television advertising and sports sponsorship, investment in Google is an irreplaceable part of any marketing budget for online gaming operators. A consolidated method that despite being marked by the constant transformation and variability of its results; has created one of the most valued professional groups in the sector.

If in the first two parts of this special report we focus on explaining what SEO is, how it has evolved within the industry and the different ways in which Spanish operators have taken this form of advertising, in this last part of the SPECIAL ON SEARCH ENGINE POSITIONING, we are going to close this approach with some reflections, also trying to answer the question about the long and profitable path that awaits this way of notoriety for gambling operators.

Here are the reasons that explain the rising future of SEO in the sector:


1- It is a key and prestigious area of specialization

Unlike the greater difficulty of an analysis by advertising campaign impacts in traditional media or sports sponsorship, SEO is a way of giving visibility to operators that has a simple measurement and the results are recognizable almost immediately.

We therefore believe that while measuring an offline campaign is an art, measuring online campaigns in Google is practically a science, marked by dozens of strategies and good practices and by the possibility of carrying out exhaustive a posteriori analysis that allows fine-tuning to detail in the target audience and the scope of the results obtained. 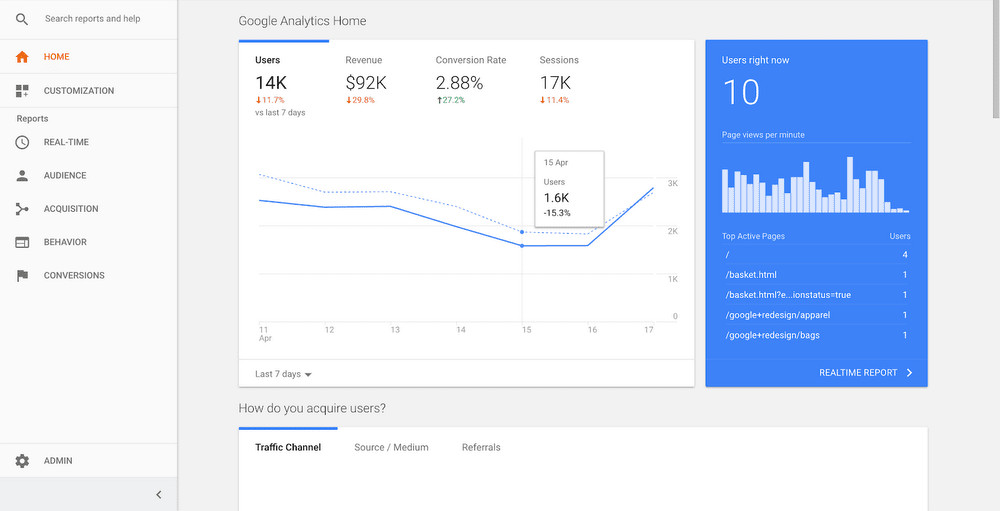 Thus, in addition to achieving the authority, trust and relevance that is required of a campaign in traditional media, the margin for improvement in future campaigns and the knowledge that is reached about user behavior is much deeper than that achieved in any hitherto known form of advertising.


2- The gaming sector and its proven experience in SEO

So many years of work on the part of the operators, it has its reward. And is that one of the advantages of putting SEO strategies into practice is that the results are usually cumulative and also the content and the measures taken add value to the operators' websites. In this way, new content applying the ways of acting required by Google helps increase traffic exponentially as more and better content is published.

Thus, in addition to the work already carried out, the experts of the SEO operators are able to anticipate changes in search trends and associated technological developments. An example that shows that the online gaming sector adapts faster than other industries is the rapid adaptation to the changes that have arisen in the way of searching in Google since voice assistants such as Amazon's Alexa are used.

The fact that "old school methods" no longer work at Google makes SEO a skill that the industry can boast nearly fifteen years of authority.

Google's interest in prioritizing quality content in the organic searches carried out by its users, makes it less and less necessary to implement complex strategies. A policy of creating new content, optimizing existing content and getting customers to contribute to the creation of that content all serve to give an operator the tools to achieve success in the eyes of Google.

This reality causes methodologies such as "inbound marketing" to appear, which dominates the ways of communicating with customers, highlighting the need to create valuable content and experiences adapted to those same consumers.

4- Google as a partner of governments


In the reality of online gambling, state regulation processes have been the dominant trend for more than a decade. And governments, when regulating -especially in terms of Advertising- have an increasing relationship with Google and large online companies, which have become the largest platforms for the visibility of relevant actors in the promotion of online gambling.

Thus, Google constantly works to comply with the applicable laws in each state, even reaching specific agreements in each country in response to applicable marketing trends and how internet consumption is carried out.


But, as we will see below, this brings up some situations that, although they consolidate Google's role in the race for the visibility of operators, generates some threats in the medium term, as we can see in the case of Italy and its attempt to totally subdue Google. in the spirit of the Dignità Decree published two years ago.

It is precisely this role of the state in Google advertising one of the trends that can threaten the future of Google. So now we enter the terrain of setbacks with which you can find the POSITIONING IN SEARCH ENGINES:

1 - State intervention in advertising on Google

The fact that Google is being investigated for breaking with the prohibition of Gaming advertising in Italy - expressly mentioned in the Dignità Decree - poses a threat that is difficult to solve. In principle, what the Italian Regulator is looking for is that the advertisements of unlicensed operators disappear from the results shown by Google; However, while Google is very clear on how to control the promotion of illegal gambling in the context of its campaigns with ads (Google Ads), penalizing natural or organic search results is much more difficult.

It is enough to consider the existence of almost fifty licensed operators that also have "dot com" pages and whose presence in the first positions in Google is practically perpetual thanks precisely to a global investment in search engine positioning strategy.

Not to mention, that this form of advertising could go against articles of the Italian Constitution and the principle in force in the European Union of freedom of services. That is why a complete ban on Google's organic search results would clearly translate into censorship, which would be preventing many of the authorized operators from being able to operate on equal terms. And we already know that if a web page does not appear in the search engine results, it disappears from the Internet because its customers cannot find it.

A reality that would also affect the many affiliates who work in parallel to achieve the first positions and relevance in certain areas of specialization such as information portals, poker schools or quota comparators.

It is therefore likely that as a result of the investigation of the Italian Regulator against Google we will have a first big warning for the different European regulated gaming markets, being almost certain that the changes applicable by Google could lead to a total remodeling of the operators' strategy and affiliates.

2- The prominence of the SEM


With this first section with the threats that threaten Google, we verify that there are potential problems to guarantee the preponderance of this form of advertising. In any case, positioning through advertising (Google AdWords) is also in focus and has become an advertising medium that has drastically changed its advertising policies for gambling products in countries such as Italy, where the ban on advertising of the game is practically total.

Since the Dignità Decree came into effect, promoting gambling products and services on Facebook, Twitter or Google is not possible, especially if they promote or facilitate online real money gambling. A situation that has evidently led to attempts by unlicensed operators to promote free products -both in the form of operator and affiliate services- that ultimately serve to refer potential customers to the main unregulated platforms.

With the prohibition of advertising through Google AdWords, there has been a change in the content marketing strategy, prioritizing much more implicit ads and, on the other, giving great relevance to information portals managed by the operators themselves, seeing how PokerStarsNews.it can perfectly advertise on Google and even get relevance in the Google News section.