ENTAIN and bet365, closer to CEUTA 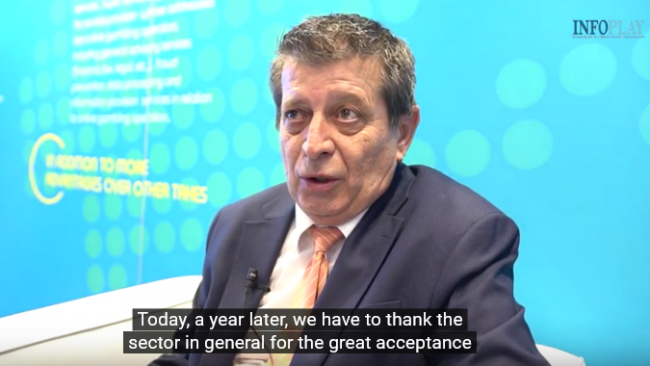 Ceuta continues to progress. Its ability to seduce technology companies increases. The importance of the tax advantages and attractions that the city offers, as well as the confidence of the companies that have already established themselves in the territory, has had a positive impact on the Ceuta economy. And now there are more names that sound to settle in the Autonomous City of CEUTA.
INFOPLAY |
2021/3/29
ADVERTISING

According to the local press in information this weekend, large companies such as ENTAIN or Bet365 may already be preparing the establishment of their headquarters in the city.

In July 2020 there were already 24 companies that had moved their tax domicile to Ceuta, creating 170 jobs. Now, when considering the next new implementations, this figure could rise to 250 by the beginning of 2021. This was commented by Enrique Reyes, managing director of the Autonomous Tax Services Agency (OATSCE) of Ceuta for our microphones.


Last October in Expansión, Cuatrecasas partner Alberto Agustino commented: At the moment there are still large international operators such as Bwin, Betfair or Bet365 that continue to operate for Spain from Malta. And they don't necessarily have to move. “It depends on the weight that the Spanish market has for each group or on the specific strategies of each brand. But there are already international names big enough to say that they will most likely consider that move."
18+ | Juegoseguro.es – Jugarbien.es