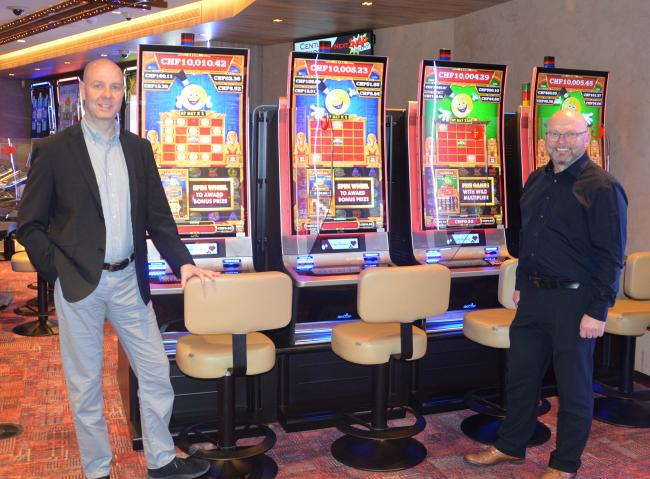 Aristocrat has announced that its highly anticipated Cashman Bingo product will debut in Europe at the Liechtenstein’s Casino Schaanwald owned by Casinos Austria International.
INFOPLAY/ COMUNICADO |
2021/6/2
ADVERTISING
As Aristocrat explains, Cashman Bingo has unique bingo matrix mechanics that make it one of the most anticipated casino games by European operators since it was first introduced at ICE 2020.

In this regard, we highlight the recent and successful launch in North America of its two variants Babylon Jackpots ™ and Hong Kong Jackpots ™, which have lived up to expectations, topping Eilers & Krejcik's New Core Game Performance charts successively in April and May.

The director of Casino Schaanwald, Thomas Pirron, has highlighted the strategic position of the casino to host this premiere and the importance of offering new features to its customers, since they are located 200 meters from the border with Austria "serving a very cosmopolitan customer base drawn from Liechtenstein, Austria, Switzerland, Germany and beyond”.

Finally, Aristocrat Sales Director - Northern Europe, Bill Stefanakis, underlined the interest of operators around the world in bringing Cashman Bingo to their gaming establishments. Stefanakis is confident that the game "will become a huge player favourite in the coming weeks and months".