Entain sets position on changes in gaming regulations in the Netherlands 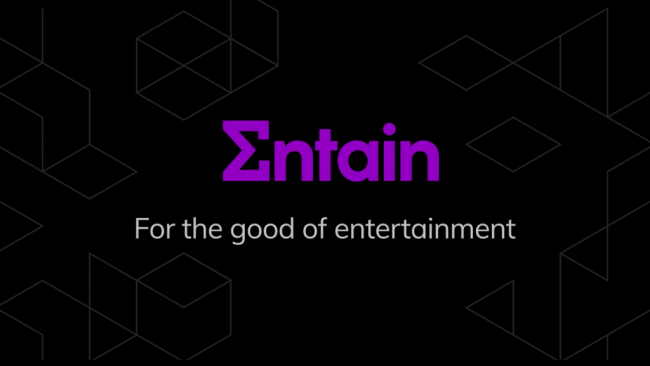 Entain has released an official statement on the policy changes announced by the Netherlands Gaming Authority and confirms that its gaming offering will not be available from October 1. In this regard, it announces that it will submit its Dutch license application later this year and the Group aims to be licensed during the first half of 2022, in line with the Group's goal of operating only in regulated markets.
INFOPLAY |
2021/10/1
ADVERTISING
Entain reiterates that, since July 2019, it has been operating in accordance with the regulator's 'cooling off' criteria and reports that these changes will affect the group's EBITDA by approximately £ 5 million per month.
18+ | Juegoseguro.es – Jugarbien.es