Betting on Cricket Set to Bounce Past Pre-Pandemic High 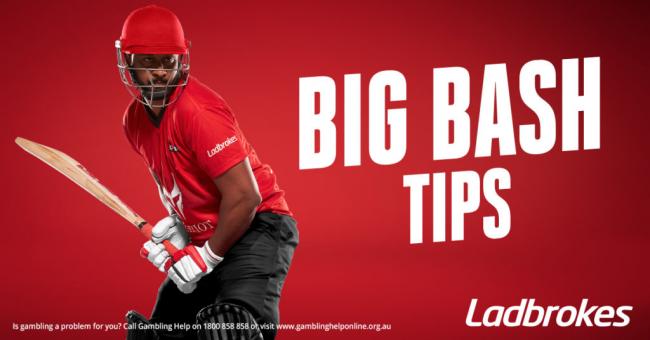 Entain, the global sports betting, gaming, and interactive entertainment group, predicts 2021 will turn out to be a bumper year for international betting on cricket, as fans around the world celebrate the opening of the Ashes Series and the Big Bash League in Australia.

INFOPLAY |
2021/12/9
Entain said international cricket fans, keen to add to their enjoyment of these and other matches, have placed 2.8 million bets so far this year. However, the Group, which operates across almost 30 international regulated markets and brands, said customers could place half a million bets in December alone. This would take to 3.3 million the total number of bets placed on cricket by fans across all its markets and brands by the end of 2021.

This promises to beat the previous record year for cricket betting across the Group in 2019, ahead of the Pandemic, when it took 3.2 million bets on cricket across all its brands. Last year, bets from UK fans were especially strong as England hosted the Ashes, which were retained by Australia after the first drawn series since 1972.

“Cricket fans in both the UK and Australia most enjoy betting on who will lift the Ashes, with Australia entering this series as the strong favourites to win, but we also see fans from many other countries – notably South Africa and Germany – getting involved,” said Andrew Harriott, Cricket Trading Leader at Entain. “While the Ashes are an iconic international fixture, the rise of short form white-ball cricket events like the Big Bash or IPL have captured fans interest creating exciting events that have helped grow the interest in cricket and generates the majority of betting interest from fans.”

Most betting on this coming Ashes series will come from Australian fans, largely due to the time difference resulting in matches being played overnight in UK time. Entain’s primary Australian brand, Ladbrokes, is preparing new and exclusive media content for its customers ahead of the event, including a new short video introducing England star player Ben Stokes, who has achieved three of his seven highest scores against Australia.

The new cricket video is the latest in a stream of exclusive media content for fans being developed by Entain brands to coincide with major global sports events. Ladbrokes Australia alone has recently produced over 100 videos generating 232 million views.

Further examples of new and exclusive media content for fans across Group brands also include the “See the Unseen” videos available through Party Casino via its partnership with McLaren Racing, and Ladbroke’s recent “Amplify” initiative, making a new series of exclusive live music experiences available to football fans across the country.