Marcus Yoder (Playtech), new member of the AGA Board of Directors 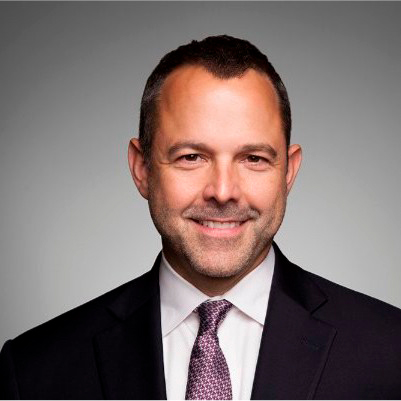 Playtech has announced that its Commercial - Sales Director, Marcus Yoder, joins the Board of Directors of the American Gaming Association.
INFOPLAY |
2022/6/29
It is important to mention that the AGA Board of Directors is made up of leaders from across the industry who regularly convene to discuss a wide range of issues affecting the current and future state of casino gaming. In this regard, AGA's mission is to achieve sound policies and smart regulations that promote innovation and are consistent with gaming's modern appeal and large economic contributions.