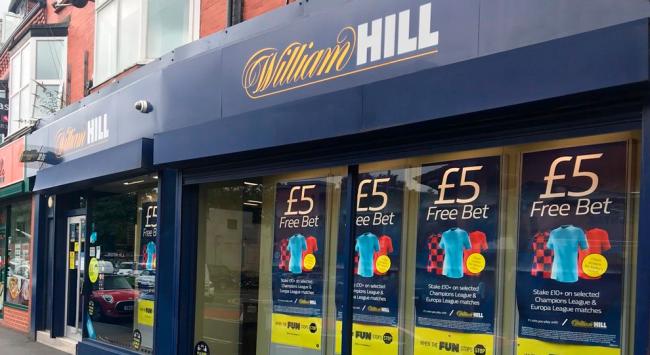 Caesars Entertainment confirms that it has completed the previously announced sale of William Hill's non-US assets to 888 Holdings and provides further details of the financial transaction.
INFOPLAY/ COMUNICADO |
2022/7/4
In a press release, Caesars Entertainment reports, as one of the parties involved, that it received net proceeds of $730 million (approximately €699 million). The company intends to use the net proceeds to reduce outstanding debt.

They have also confirmed that their representatives in the transaction were Deutsche Bank and Linklaters LLP.