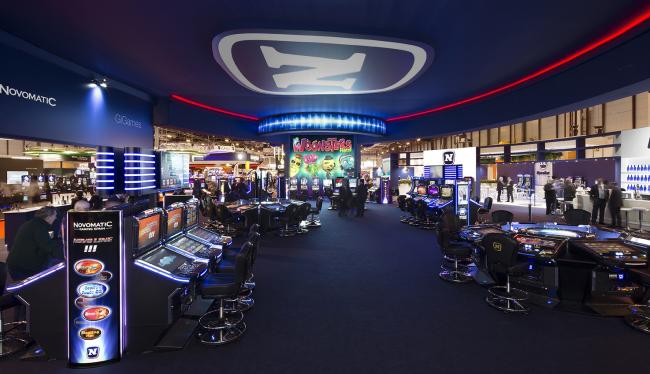 Novomatic Group has published number 80 of THE WORLD OF GAMING magazine, in which they address various topics of maximum interest to the sector. We highlight and share below the great analysis carried out on the reform of the German gambling market.
INFOPLAY/ COMUNICADO |
2020/10/2
ADVERTISING
The new State Treaty on Gambling provides, among other things, for the future legalisation of previously illegal Internet gambling, such as Online Slots and Online Poker. A moderate opening of the market with strict rules for the providers is planned – for example, there will be a monthly deposit limit of a maximum of 1,000 euros for online gambling.

Additionally, a central player black list and a joint gambling authority for all the Federal Lands are to be introduced. Its main task will be to check gaming processes and to ensure that all licensed providers fully comply with the regulations. The city of Halle (Saxony-Anhalt) is currently considered the
most likely location for the authority, which is due to have over 100 employees.

Thus, each Land is free to allow up to three licences in its portfolio as of 1 January 2020 – subject to certain conditions for the amusement arcade operators.

These include the certification of the premises by an independent inspection organisation and regular training for arcade staff.

Dr Daniel Henzgen, LÖWEN ENTERTAINMENT’s Commissioner for Political and External Relations, views the new State Treaty with mixed feelings: “The good thing about it is that the market for Online gaming is being opened up and that NOVOMATIC Group companies can finally participate in this important growth market. Now it is a matter of dealing with it in an entrepreneurial way.”

However, Dr Henzgen sees blatant deficiencies, particularly in the regulation of amusement arcades in the GlüStV 2021, as state-licensed amusement arcades would continue to be discriminated against with the Treaty still aiming for a reduction in the overall number of gaming machines.

“Antiquated principles stipulating minimum distances between venues will remain mandatory while, at the same time, Online gaming will be omnipresent,” he criticises. What the market needs is strict, qualitative, objective regulations that provide a commercially viable framework for the industry, but these concerns remain unresolved within the agreement reached.

Still, the ink has not dried yet under the new State Treaty on Gambling. According to the notification procedure of the European Commission, the Treaty will have to pass the state parliaments and city parliaments of the 16 German Federal Lands for ratification. If everything goes according to plan, the GlüStV 2021 is to come into force on 1 July 2021.