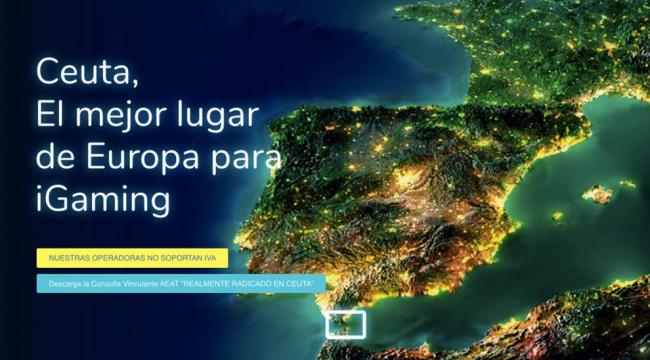 The government of the autonomous city of Ceuta is working on large projects to consolidate its commitment to become the headquarters of the main iGaming companies and the technology industry. In this regard, the modification of the VAT Law approved in the General Budgets has been decisive for more companies to establish themselves in Ceuta and continue to boost its economy.
INFOPLAY |
2021/1/18
It should be noted that Ceuta is already the epicenter of 26 digital companies, 16 companies of foreign origin and ten from other parts of Spain.

These companies, among which Mondobets, Suertia, Sportium, 888 and Luckia stand out, generate 230 jobs, which means the income of 500,000 euros in salaries per month. Figures that will increase with the landing of BWIN soon and other large technology companies that were waiting for the modification of the VAT Law to finalize their transfer.

In addition, these companies have settled in emblematic premises of the city center and pay for office rentals a figure close to 70,000 euros. Not counting that employees from other latitudes rent more than 60 flats.

Likewise, we highlight that the autonomous city and the companies invest in the training of 100 citizens of Ceuta who are trained in such relevant areas as: Product Manager; CRM / VIP Manager; Customer Support; and technicians in Marketing Operations or Payment, fraud and money laundering.

On the other hand, the autonomous city of Ceuta hopes to finalize the project the construction of a business center through European funds from the EU Recovery and Resilience Mechanism. The idea is that it becomes a technological HUB and serves to generate new spaces for the establishment of companies.