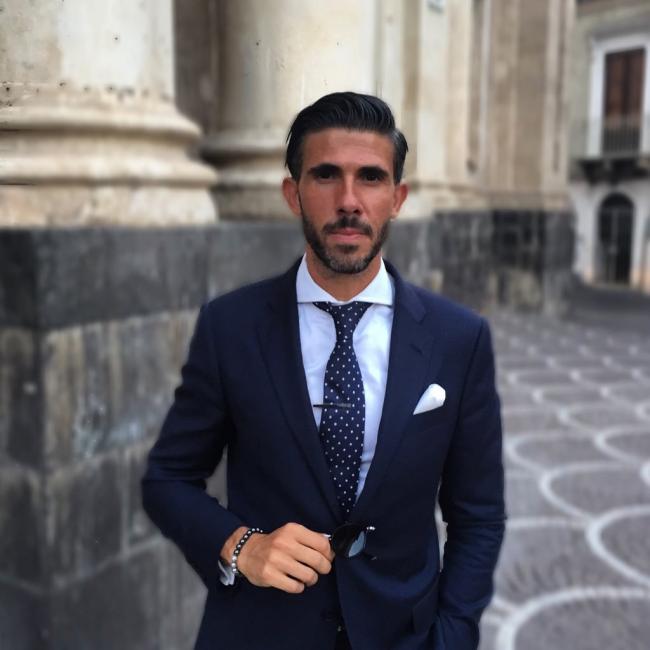 According to Jdigital, the statements of the director of the DGOJ show that the Royal Decree that applies severe restrictions to online gaming advertising is the product of conscious arbitrariness and disproportionality.


Today there have been statements made by the head of the General Directorate for the Regulation of Gambling, Mikel Arana, in which he admits that the official data resulting from the prevalence studies carried out by the DGOJ itself and by the National Plan on Drugs deny that the gaming represents "a public health problem", since "the vast majority of people who play, whether online or offline, do so as a leisure activity and it does not mean a health problem".

From Jdigital we consider that these conclusions, presented by the regulator itself, demonstrate the conscious arbitrariness and disproportionality with which the Ministry of Consumer Affairs and the rest of the Government have addressed the restriction of the advertising activity of the sector in the Royal Decree of Commercial Communications of Gaming Activities and that, most likely, will lead to more damage and lack of protection to citizens than what existed previously.

We want to remember that the online gaming market in Spain is one of the most regulated in the world and that its legislation has been an example of good practice for many other countries. Also note that the latest reports of the National Plan on Drugs show once again that the prevalence of problematic gaming in Spain is less than 0.5% of the population between 15 and 64 years old, which has remained stable since 2015 and, in addition, shows a downward trend.

The sector has always been in favor of regulating its activity, thus responding to the firm commitment to eradicate the prevalence of possible pathological behaviors derived from gaming abuse and protect users, especially the most vulnerable groups. Therefore, we demand a balanced and proportionate regulation, based on real data such as those shared by the head of the DGOJ, and that is not only justified by populist arguments or media headlines without taking into account the consequences that it will have in a sector whose activity is completely legal and highly regulated.