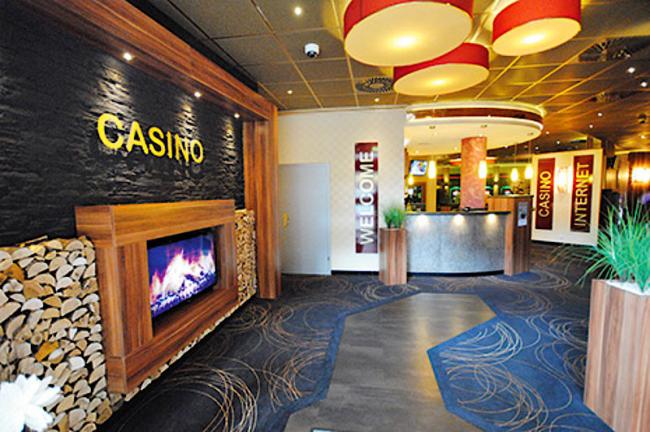 The German operator has increased its presence in northern Germany by taking control of 35 arcades and 60 catering locations in Bremen and Lower Saxony.

In addition, the company has informed through a press release that it will also assume ownership of the trade names Bührmann A + I GmbH, Play Fair Casino GmbH & Co. KG, and Gerdes Spielkonzepte GmbH & Co. Also, Detlev Graß will continue in its role of partner and managing director of Bührmann A and I GmbH

Gauselmann's board of directors recently announced that the two companies had been in negotiations for almost two years. It should be noted that the pandemic significantly slowed down the process as the Bührmann Group was forced to rethink all strategic options related to the valuation of its hotel and leisure assets in Norddeutschland, and negotiations were halted.

Under the agreement, Merkur will take control of the Play Fair Casino and Gerdes Spielkonzepte locations in Bremen and throughout Lower Saxony.

Gauselmann explained that, despite the sale, the Bührmann Group will continue to operate its "PlayLounge" casinos in Bremen and the cities of Lilenthal and Brake in Lower Saxony.

The German operator was forced to close all 700 gaming facilities in Germany, including 10 of its casinos, due to a difficult winter closure. The company began to reopen its gaming establishments in April, considering the various bans and security measures imposed by the German Bundesländer (federal states).

Dieter Kuhlmann, a member of the Gauselmann board for gaming operations, highlights the importance of the region to the company and says: “We had to close many locations there in 2017 due to legal restrictions. With the acquisition of the arcades and the catering locations, we can compensate for at least some of the locations that were previously lost”.

On the other hand, he stresses that this acquisition guarantees to secure around 200 jobs.