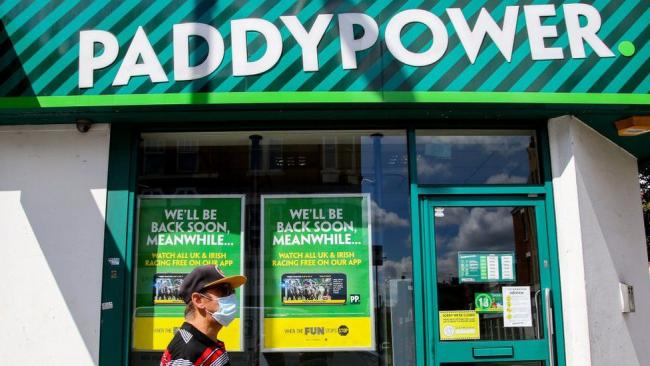 INFOPLAY |
2022/4/19
In this regard, Pat Hand, financial director of Paddy Power for retail in Ireland and the United Kingdom, said that considering the migration of users to online gaming, he does not believe it is possible to return to the business levels of 2019. He also assured that retail business had shrunk 25-30%, although they still have vacancies like most retail and hospitality.

The announcement was made to the Worker Relations Commission (WRC) following a complaint from an employee about not being able to work overtime after the first lockdown was lifted in 2020.

According to Sandra Maher and her representative, the overtime was an "integral part of her continuing contract." While Ibec's employer relations executive, Susan O'Riordan, stated that “Overtime has always been voluntary, not mandatory”.

It should be noted that Paddy Power's CFO said at the hearing that he had written to Maher to explain why the company was "no longer doing overtime shifts". More specifically, as part of the non-essential sector affected by lengthy closures and many restrictions, they prioritized all employees having their contracted hours.