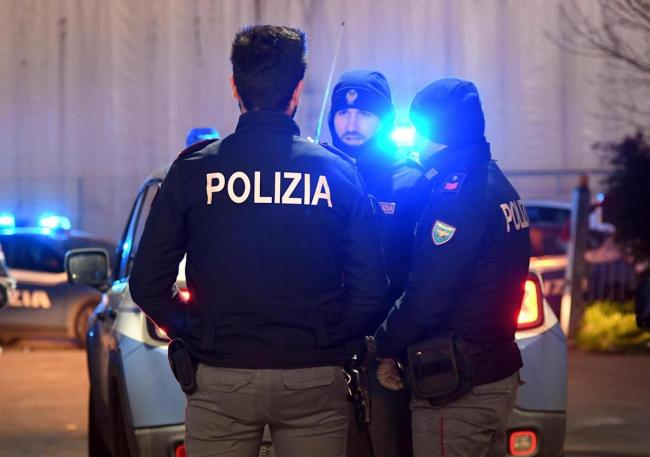 The police and the carabinieri of Palermo executed a preventive detention order against 31 people for mafia activities such as possession and production of narcotics, possession of weapons and extortion, among others.
INFOPLAY |
2022/5/18
According to the investigations of the authorities, the detainees also managed gaming platforms for illegal online betting, which would have ensured substantial income in the coffers of the criminal organization.

In this regard, they would have imposed the use of foreign gaming platforms and the profits would be reinvested in some commercial activities.

The fight against illegal gaming is one of the most important tasks to which we must dedicate ourselves, therefore, cooperation and trust between the public and private spheres is essential to tackle this situation that harms, above all, socially.

The 31 detainees (29 of them in prison and 2 under house arrest) are suspected of belonging to Cosa Nostra, a Sicilian mafia whose criminal activities continued even during the most extreme confinement. The arrests have occurred in several Italian cities such as Palermo, Reggio Calabria, Alessandria and Genoa.

Among those detained is the head of Cosa Nostra, Antonio Lo Nigro, a 43-year-old drug trafficker in ties with the 'Ndrangheta (the Calabrian mafia) and belongs to one of the most important families of Cosa Nostra.