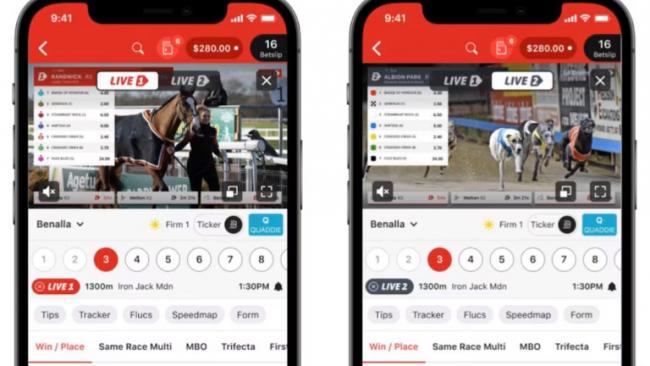 The company has a team of approximately 30 people for this media division led by Andy Hoad and is currently recruiting commentators and writers for pre-race shows, social media and online content.

Dean Shannon, CEO of Entain Australia, said this content model is a first for the company and has seen significant investment of money. And, he commented: “The future of the business is really bound to content. It is becoming more than just a wagering business”.

“Our ambition is to have wall-to-wall Australian and international racing broadcasts for customers and build a lot of bespoke content around that,” he added.

The newly launched media system is divided into three areas: the live channels, digital media and broadcast (which includes a deal with racing.com), and long form video. Entain is working on two programs, a documentary on the history of the growth of Australian basketball and an entertainment series with three-time Melbourne Cup winner Glen Boss.

Entain’s television channels launched last week and are currently running races through the Ladbrokes and Neds apps. The company using its other digital content - commentary about trainers, horses and jockeys - to fill hours, but has plans to expand its offering into launch pre-race programs and live commentary.