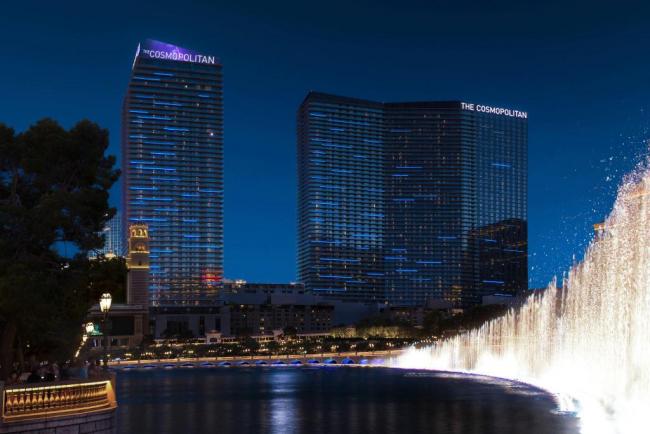 Blackstone is looking to sell its iconic Cosmopolitan of Las Vegas property, luxury resort and casino in the heart of the Las Vegas Strip, for more than $ 5 billion - well above the $ 1.7 billion it initially paid in 2014.
INFOPLAY |
2021/9/9
ADVERTISING
It should be noted that Cosmopolitan of Las Vegas opened in 2010 after an initial investment of $ 3.9 billion. Following its acquisition in 2014, Blackstone has invested $ 500 million in renovations.

The specialized economic media assure that both Apollo Global Management Inc and MGM Resorts International are considering an offer.