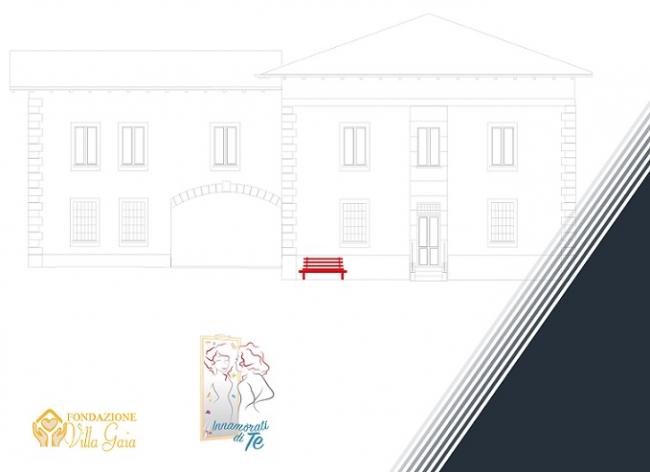 On July 2, Codere Italia will make an important contribution to the Villa Gaia Foundation, which since 2008 has been dedicated to supporting women victims of violence.
INFOPLAY |
2022/7/1
This important donation from Codere Italia, to support the multiple activities of the Foundation, will be made during the inauguration of the gender library located in the renovated Villa Gaia in Rea, a house with social spaces designed and built for women and children with the outskirts of Pavia.

As Codere Italia explained, during the day, full of events, artistic workshops and organized walks, the permanent installation of a red bench, a symbol of the fight against violence against women, will also be unveiled.

In addition, in the store managed directly by Codere volunteers, it will be possible to buy, with a minimum donation of €5 euros, the symbolic red bank and the funds collected will be donated to the Foundation. We must emphasize that this new contribution is part of the Corporate Social Responsibility activities that characterize the company.

In this regard, Imma Romano, director of Institutional Relations at Codere Italia: “We have always been particularly sensitive to issues of social inclusion and the fight against gender violence. We have been promoting 'Innamòrati di Te' for many years, an itinerant project that aims to raise public awareness, mainly customers and employees of our gaming rooms, about these issues. Unfortunately, we continue to witness daily episodes of unprecedented violence against women. The cultural and social road is still long and our commitment will not fail. The fight against gender violence is a pillar on which to build a safer future for all”.

On the other hand, Isa Maggi, founder and president of Fundación Gaia, said: “We started this project knowing that it would not be easy, but we found many people willing to lend us a hand. For this reason, I thank Codere Italia, which has decided to support this dream of ours by making the gender library, which also houses a section dedicated to feminism, an accessible reality at last."