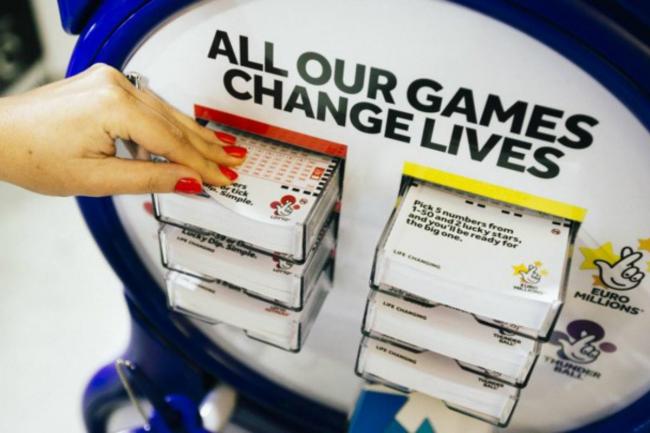 Gambling Commission reported that on June 29 the Supreme Court agreed to lift the suspension against the official granting of the license to Allwyn Entertainment, which was automatically imposed after receiving legal proceedings in relation to the competition process.
INFOPLAY/ COMUNICADO |
2022/7/4
We must remember that on March 15, the Gambling Commission announced Allwyn Entertainment UK as a Preferred Applicant for the fourth license of the National Lottery.

Camelot then sued the Gambling Commission on the grounds that there were irregularities during the scoring process for the new license to operate the UK National Lottery, which was awarded to Allwyn Entertainment, a subsidiary of Czech lottery operator Sazka Group. largest in Europe.

As explained in a press release, in May, they asked the Supreme Court to lift the suspension. At the time, they argued that disrupting the implementation of Allwyn's plans would present potentially serious consequences for the National Lottery and good causes. It also ran the risk that the National Lottery would not operate to its full potential at the start of the fourth license.

Following the lifting of the suspension, the Gambling Commission announced that it will begin the important work of formally granting the license to Allwyn. Also, they emphasized their priority is to continue working to implement their decision and ensure a smooth and timely transition to the next license, for the benefit of the participants and good causes.

Likewise, they advance that they prepare for the trial of the various claims and reiterate that they have carried out a fair and solid competition, and that the evaluation has been carried out in a fair and legal manner in accordance with their legal duties.
“We have taken every step possible to ensure a level playing field for all interested parties, to enable us to appoint a licensee who will engage and protect players, run the National Lottery with integrity and ensure the National Lottery maximizes support for good causes and its contribution to society through further innovation and investment”, they stated.

Finally, they indicate that to protect the integrity of the process, they will not be able to discuss the details until the litigation has concluded.