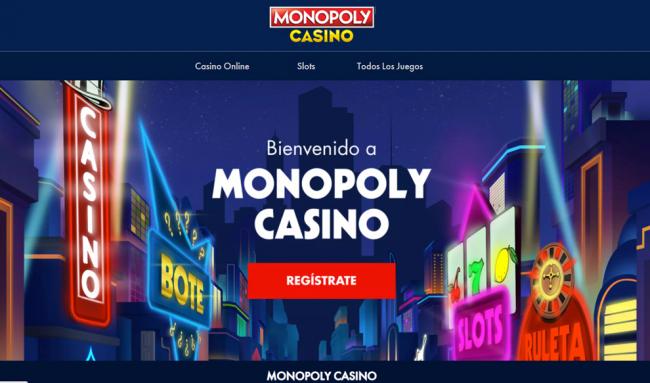 Gamesys Group has announced its 2020 financial results and reports a global growth of 29%, that is, a revenue of £ 727.7 million. European operations accounted for £ 68 million of this total, which means revenue slightly less than 1% compared to 2019, with strong performance in Spain and Germany, which offset the consequences of restrictions in Nordic countries.
INFOPLAY |
2021/5/10
ADVERTISING
Gamesys Group states that its four key geographic markets made excellent progress in 2020 with outstanding contributions from Asia and the UK. As for Europe, it says its largest market is Spain, which came out of 2020 with strong growth momentum supported by the successful launch of Monopoly Casino.

In this regard, the group comments that the launch of Monopoly Casino in Spain, last June, has allowed the group to experience the fastest growth in revenue worldwide, which validates its multi-brand strategy.

About expansion plans, Gamesys recalls that during 2020 it opened an office in the Autonomous City of Ceuta and began operations on the Isle of Man.