Merkur Spielbanken (Gauselmann Group) has been supporting German boxing for some time and now becomes a permanent partner of the SES Boxing club.
INFOPLAY |
2022/7/4
SES Boxing has reported that Merkur Spielbanken was introduced as a new sponsor at the first SES Boxing event of the year, which was held on May 14 at Seebühne in Magdeburg.

In Germany, boxing is the second most popular discipline of live sports broadcasts after football. Hence the importance that the Merkur Spielbanken logo has appeared in the successful broadcast format "Sport im Osten - Boxen Live" on MDR since May.

More specifically, the logo was on the floor of the ring, while the lap signs and number announcers' sashes were adorned with Merkur lettering. The day before, the professional athletes gathered for the official weigh-in at the Merkur Spielbank in Magdeburg.

In addition to the draw for entry tickets and VIP tickets via the casino's social media channels, Olcay Kaçak, who recently became the new director of Merkur Spielbanken in Saxony-Anhalt, handed out one of the winner's wreaths.

In closing, we must mention that world champions such as Robert Stieglitz, Lukas Konecny, Jan Zavec and Dominic Bösel are among the company's best and most successful athletes. 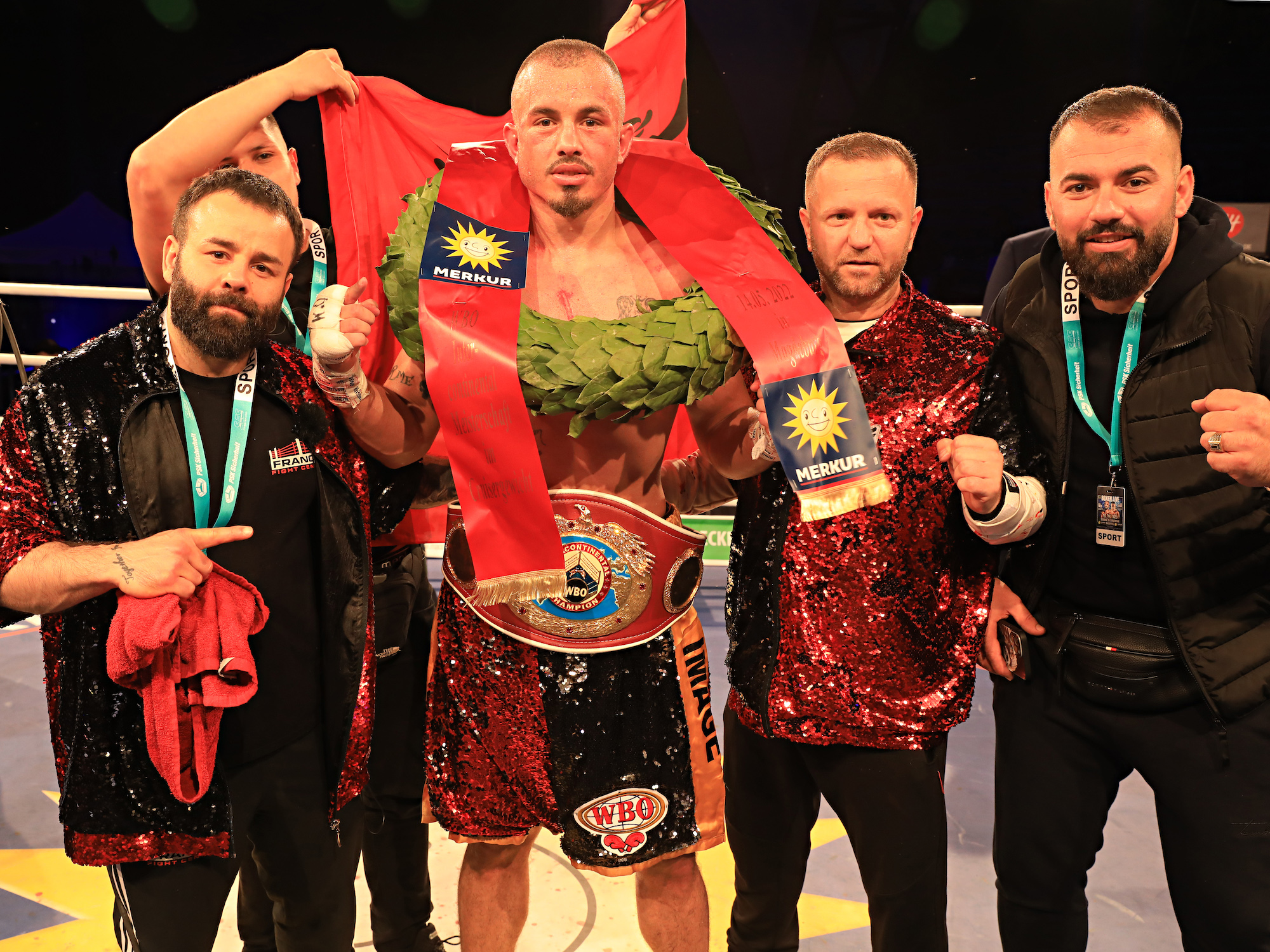